Wilpattu National Park is one of Sri Lanka’s oldest wildlife parks and one of the most important protected areas in the island. With its 1317 square kilometres of surface, the Wilpattu is the largest national park in Sri Lanka.
Wilpattu’s varying natural habitats – coastal belt, natural lakes (villus), cliff tops, scrublands, open grasslands and dense forest – provide a home for numerous species of animals, including many of the `big game’ found in Sri Lanka such as Leopard, Elephants, Sloth Bear, Water Buffalo, Spotted Deer and Crocodiles. The Wilpattu will particularly appeal to birdwatchers, with a large number of dry, aquatic and even coastal forest birds.

What is The Best Time to Visit Wilpattu National Park

It is possible to visit the park all year round. The best time to visit Wilpattu is from February to October, is the prime time.

What Animals Can You Spot In Wilpattu National Park?

The Wilpattu National park is home to over 30 species of mammals which popularly include a large population of Sri Lankan Elephant, Leopard, Sloth Bear, Spotted Deer, Sambur, Monkey and Buffalo, many rare species of endemic and migratory birds, Reptile and Amphibians.  There is also a wide range of birdlife, reptiles and much more.

Did you know that
Sri Lanka’s is home to:

Sri Lanka will also be small, but it has several large animals, such as the Asian Elephants living inside and outside the borders of National parks.

When should I visit Wilpattu?

The prime time for visits is February to October.

What kind of weather can I expect in Wilpattu?

How Many Days Should I Spend at Wilpattu?

Ideally, you should spend at least 2 nights in Wilpattu to get the best, This would give you an opportunity to visit some of the less frequently visited sections of the park away from the normal tracks which we like to do.

How is it like on a general Safari Day?

Whisper at sightings, a loud human voice may disturb animals and cause them to charge their behavior and movements Be conscious of wrappers and other litter flying out of your vehicle Always keep children under strict supervision and never allowed to wonder away Never feed the animals and always keeps a safe distance from them 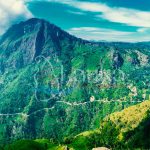 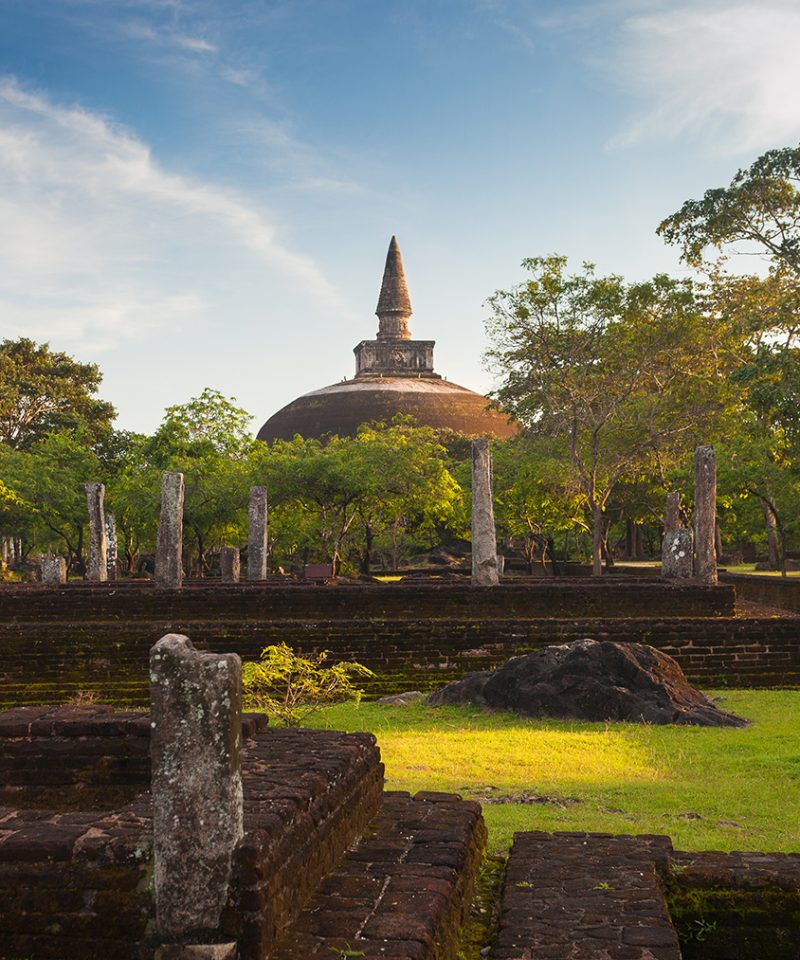 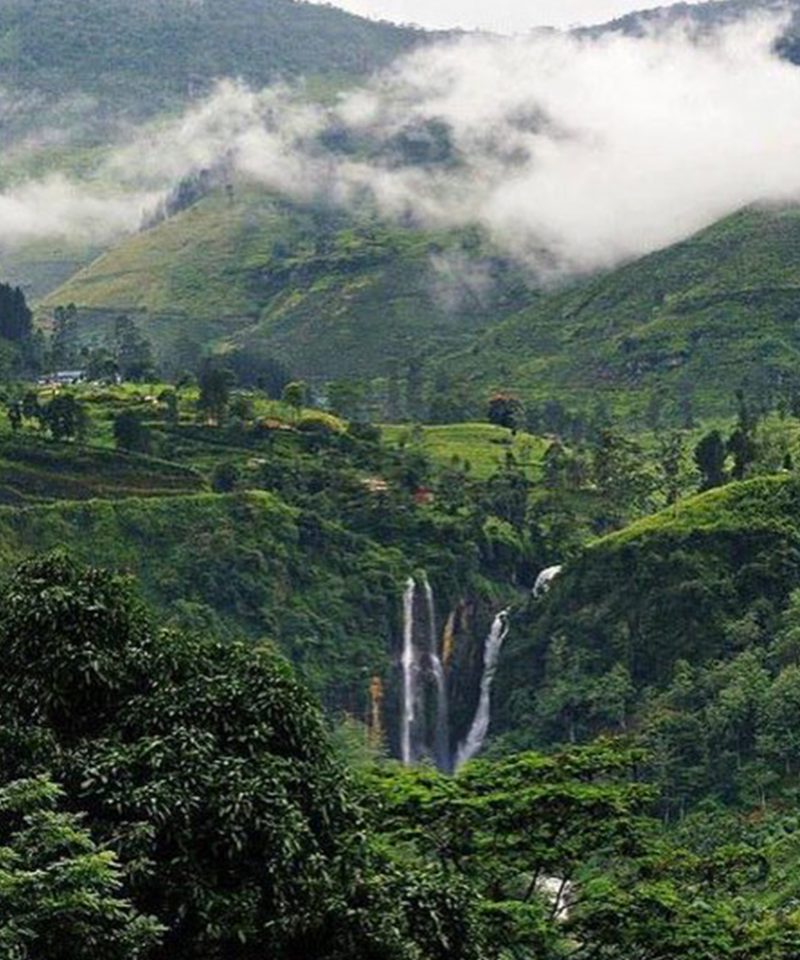 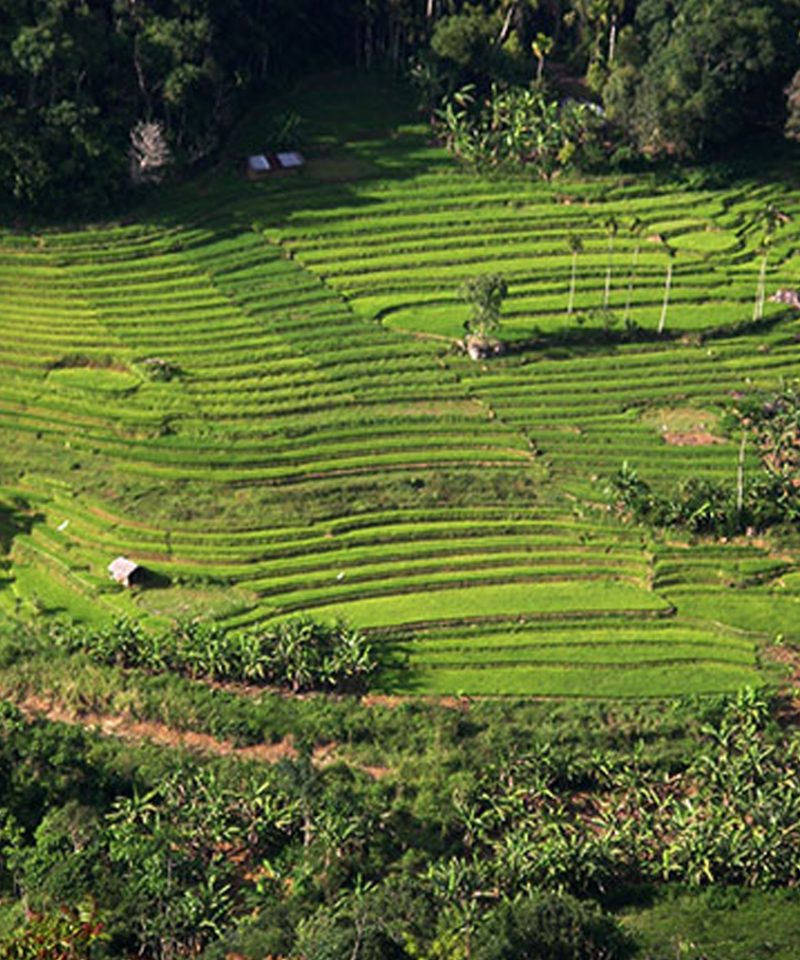 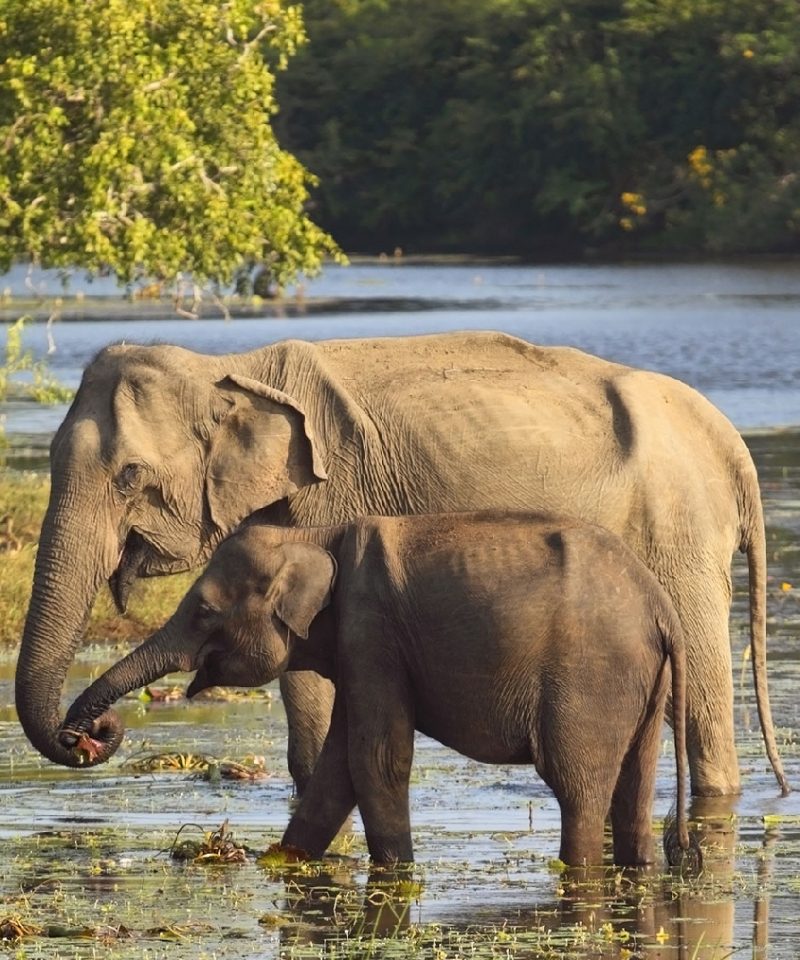 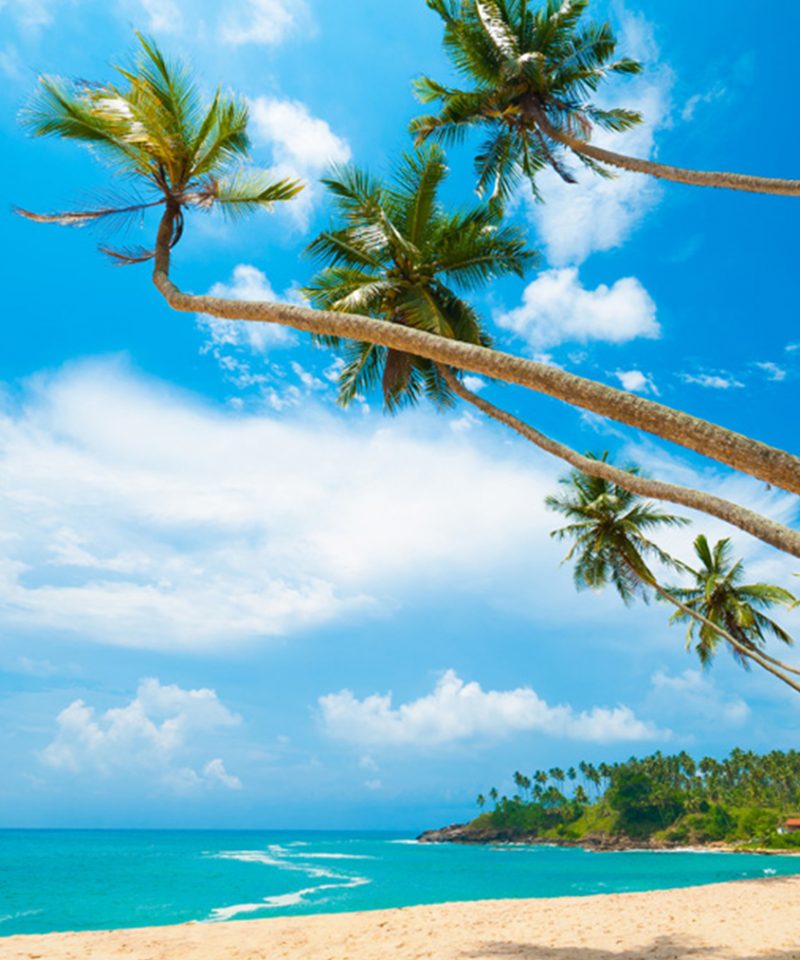