Experience the Essence of Sri Lanka

Experience the Essence of Sri Lanka

Ruined temples, lost cities, and Buddhist sites: there’s no shortage of reasons to visit the cultural heart of Sri Lanka. Here, in the central plains, the ancient Sinhalese dynasties founded their first capitals thanks to extraordinary artists and architects and, when their kingdoms collapsed, it was the jungle and the forests that claimed those territories. For over a century archaeologists have been uncovering the many vestiges buried under spontaneous vegetation. The rocky fortress of Sigiriya, the imposing dagobas (reliquaries) of Anuradhapura and the refined sculptures of Polonnaruwa are just some of the sites considered today as national treasures. With four of them declared World Heritage by UNESCO, the Cultural Triangle (“cultural triangle”) of the country is a paradise for lovers of history and archaeology. In addition to the splendid ruins, do not miss the national parks, populated by elephants and an extraordinary birdlife, and try to see at least one temple among the least visited. 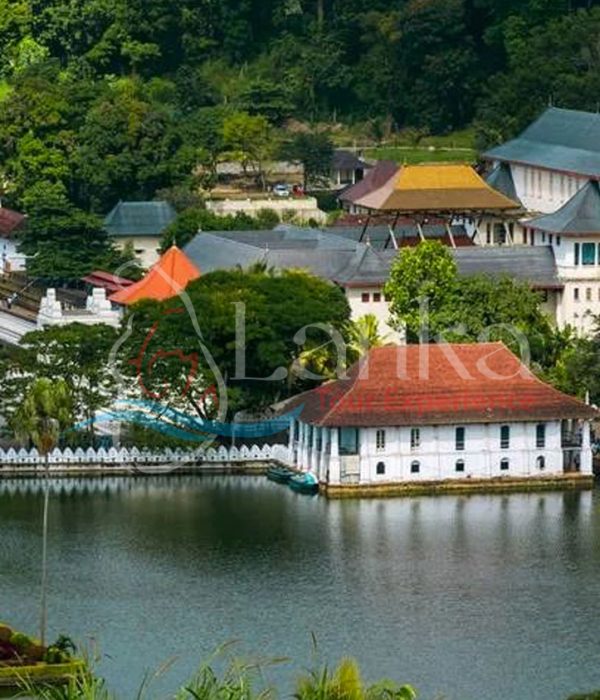 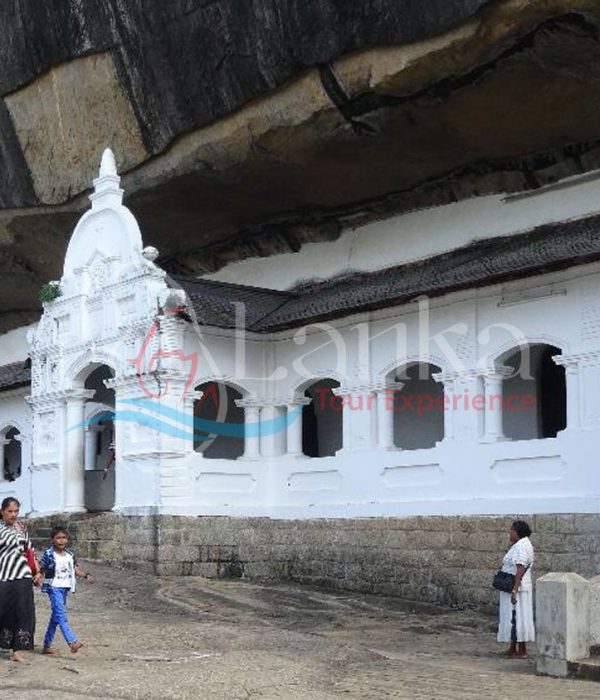 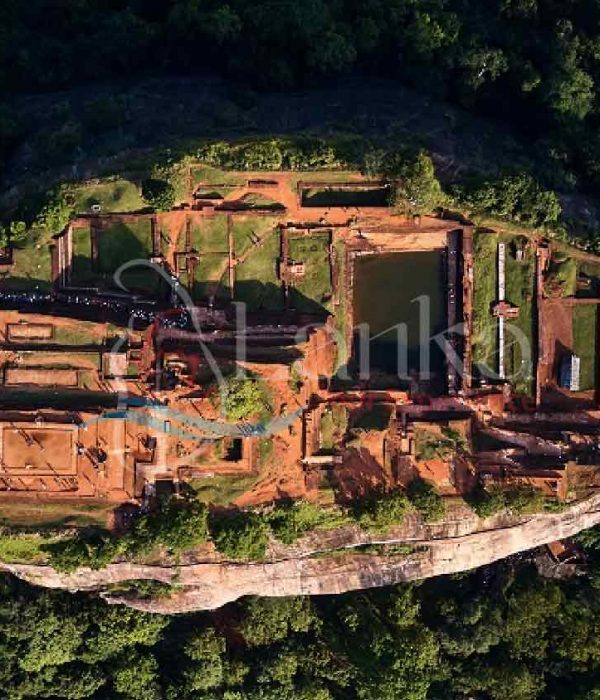 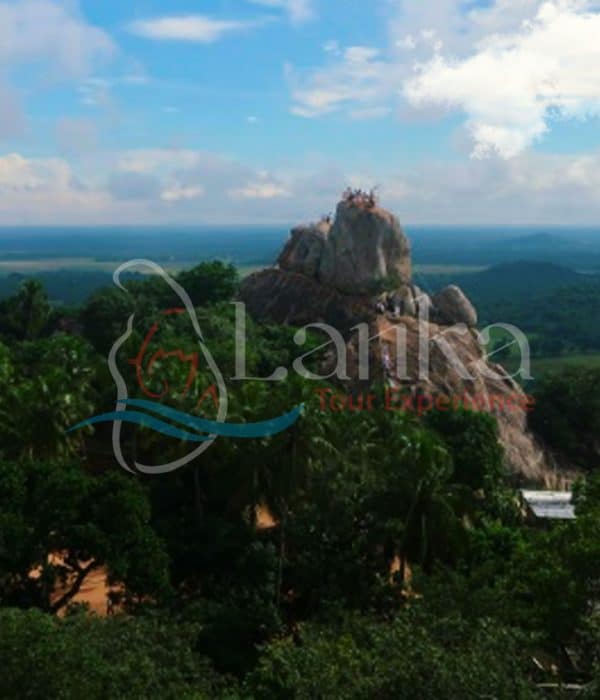 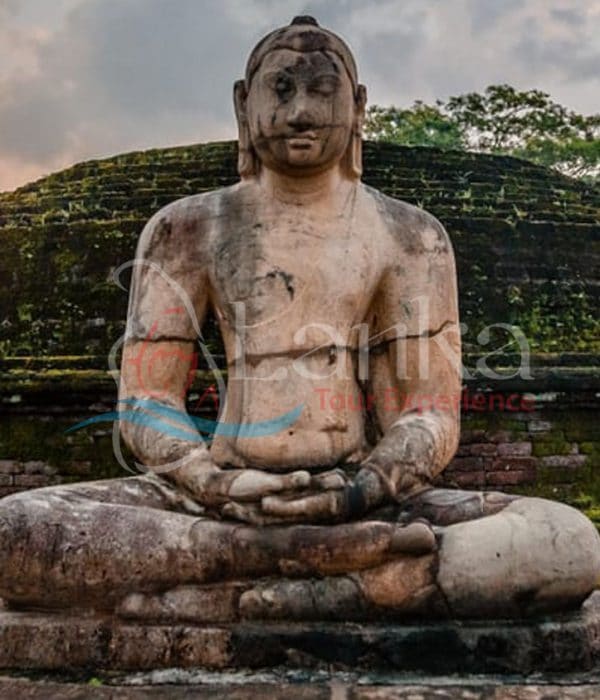 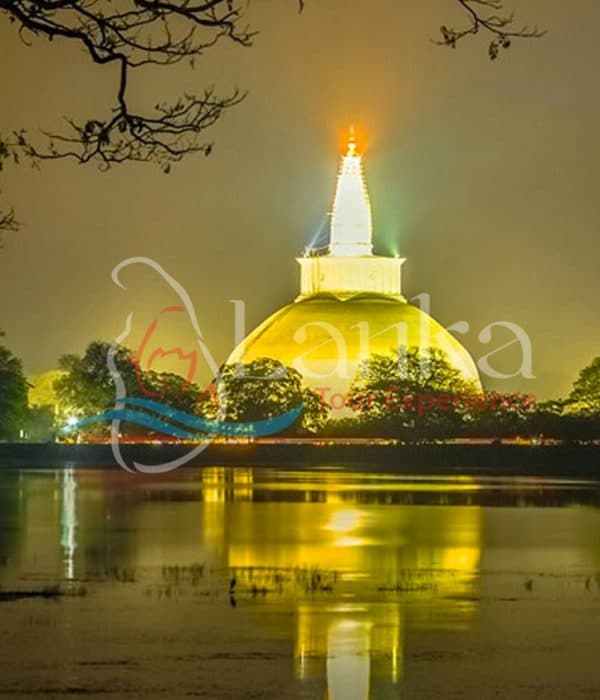 Why Book With Us?

Please Do Not Hesitate To Contact Us Should You Require Further Clarification Or Information On Any Aspect Of Travel To Sri Lanka.
+94 71 317 3830 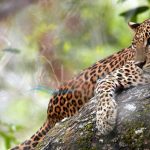 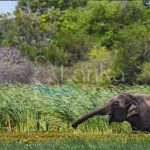 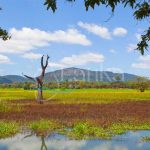 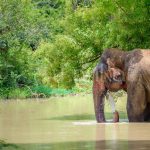 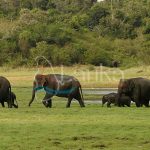 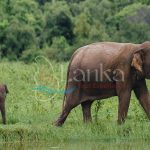 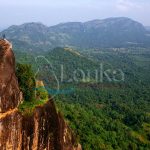 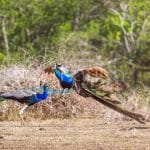